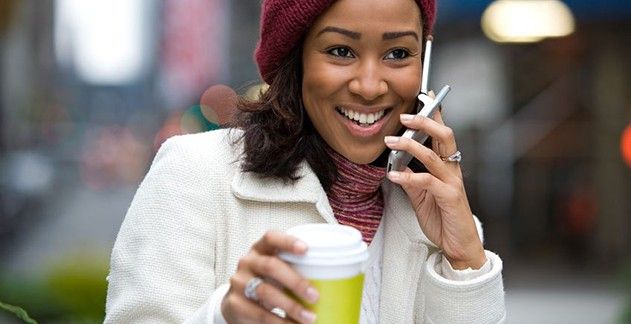 Barista's corner Coffee lovers
Throughout the world you can find many kinds of coffee, related to different cultures and costumes. The Italian version is one of the most popular, but all of them have secular interesting traditions.
In Italy, coffee is prepared mainly in two different ways: in the Moka pot for home, and with the professional espresso machine inside the cafes (in Italy knowns as bars). Coffee is a big part of Italian’s history and heritage, in fact it was already consumed back in the sixteenth century when the sailors arrived from long journeys.
The espresso preparation is very rapid, hence the name, which is the Italian for express. At home, Italians prefer to use the Moka, a coffee pot which used to be made out of aluminum but today is more popular in steel. The espresso machine, instead, was invented between the nineteenth and the twentieth century and today are available in more handy version that allow the people to enjoy espresso’s everywhere.
In America and in Northern Europe, the most popular version of coffee is what it has came to be known as American Coffee. American Coffee can also be known as drip coffee or filter coffee.  At the beginning of the twentieth century it was prepared placing a filter paper on a pot with holes punched on the bottom. Later on, more professional machines were invited to avoid completely the extra residues of coffee. The procedure nowadays is quite easy, it fact all it needs to be done is adding the right amount of water to the machine with its respective amount of ground coffee.
The Italian espresso differentiates itself from the American coffee on three main characteristics:
Also the eastern side of the world has had a very important role in the history of coffee. Starting back in the sixteenth century, in Istanbul, people used to serve a drink with a very strong flavor which later grew in popularity. After a century, this drink, had become so popular that at the Ottoman Court, they would prepare it with a special ceremony. However, this drink, which is now known as Turkish Coffee, wasn’t just a royal recipe, but it became part of all the people.
Turkish coffee has always been part of the culture, even during weddings, where the bride had to demonstrate that she would be able to prepare a good coffee, otherwise the groom could refuse to marry her. At the same time the groom had to be able to provide all the necessary tools to prepare the Turkish coffee: the cezve (coffee pot), a brass jug, a coffee blend ground very fine and lightly roasted, water and sugar. Women’s know-how of preparing coffee is the same still today, and it seen in a few simple but important steps, of which the most important is the wait to allow the coffee powder to deposit itself in the jug.
Traveling the world it is possible to taste many other types of coffee, perhaps less popular but still very fascinating. In France for example, there is the “cafè au lait”, and in Spain we can find the “cortado”. In Ireland it is a must to try the “Irish coffee” prepared with whisky, crea and cane sugar. In Vietnam there is the “Ca phe da”, prepared with condensed milk. Last but not least in some African countries coffee is known to bring curing powers like the “Cafe Touba” which in Senegal is prepared with pepper.
Condividi l'articolo